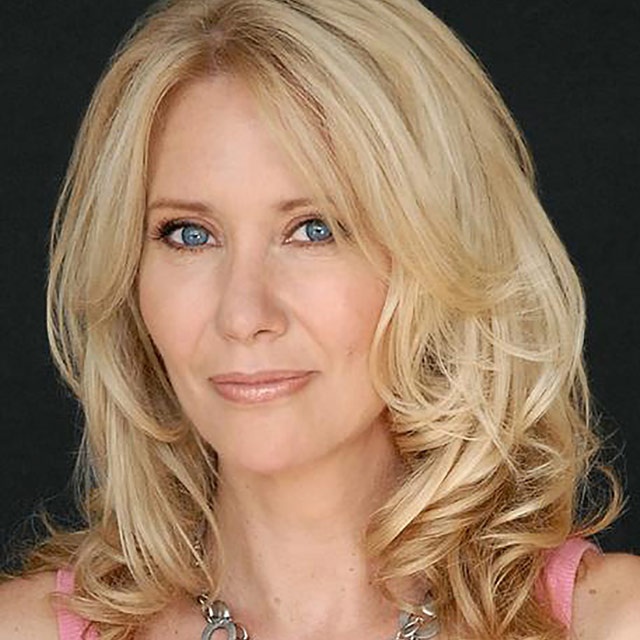 A professional acting, singing and dialect teacher, Faith coaches Academy Award-winning actors and Grammy- winning recording artists. She also works directly with major record labels, producers and film directors. Faith is currently a faculty member at AMDA, The American Music & Dramatic Academy, at their Hollywood Location. She also was on staff at the Aaron Speiser Acting Studio for 8 years, home to Will Smith and Jennifer Lopez; where she taught Scene Study, Acting Technique, Voice and Dialects. Faith holds a Masters Degree in Speech Pathology/Voice Therapy and received her Music/Acting education at DePaul University. She has been a guest lecturer at California State University, Long Beach, and at Los Angeles City College, as well as working as a corporate speech consultant. Faith is a current working actor appearing in film and TV. Faith created The Artist First Studio as a supportive environment founded with the belief that the Artist in you must come first. It all begins with your passion. Here at the studio we offer in-depth and focused training, which brings purpose and confidence into your work. She works with actors, singers and filmmakers from all over the world, fine-tuning their skills and talents, helping them to fully trust themselves as Artists and have the career they dream of. Faith has 25 years of experience singing and acting professionally in film, TV and Theater. She began her career in Chicago singing in nightclubs and working in theater before moving to LA in passionate pursuit of her art in film and studio recording. Faith recorded with legendary Grammy-winning producer David Kershenbaum among others, and sang the national anthem for a nationally televised Chicago White Sox game. She had a supporting role in the film “Bugsy” starring Warren Beatty and co-starred in movies for HBO, Showtime and TV shows, Beverly Hills 90210 and Full House. She most recently had roles in the feature films “The Heart of Christmas” and “Bakers Man”. Faith has a long list of professional clients, but she is also available to work in private sessions with aspiring singers and actors. Her clients include Academy Award-Winner Marion Cotillard, Heather Graham, Jason Clarke, David Wenham, Eddie Van Halen, Erika Christensen, Music Producer Linda Perry, Director Michael Mann and Film/TV Producer David Milch.
Email